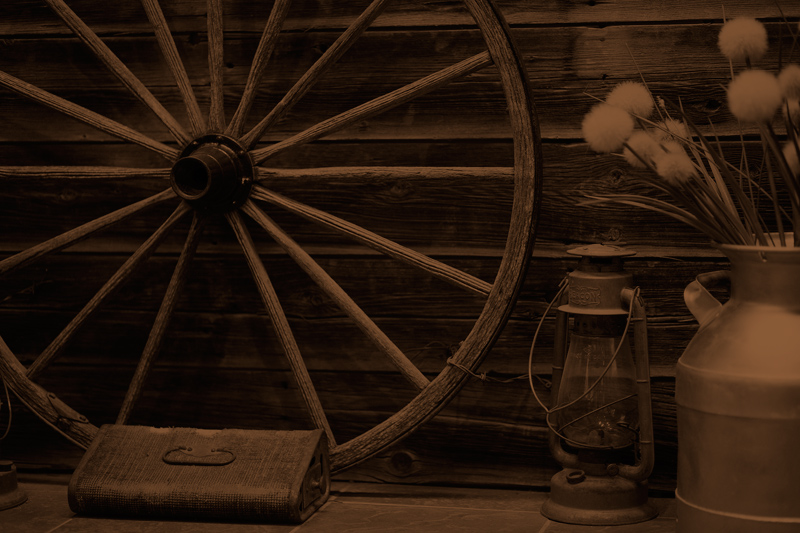 The firm is the largest law firm in the City of Swift Current, and a leader in agricultural law in the Province. In addition to the 9 lawyers, the firm has 29 secretaries/paralegals, divided into working groups focusing on real estate, corporate, and estate work respectively, as well as numerous personal secretaries/assistants.

The firm moved into its present Swift Current office in 2002.  The previous structure was completely gutted and entirely renovated.  The year that we moved into our new office, we became the proud winner of the Swift Current Chamber of Commerce’s “Property Appearance“ award. 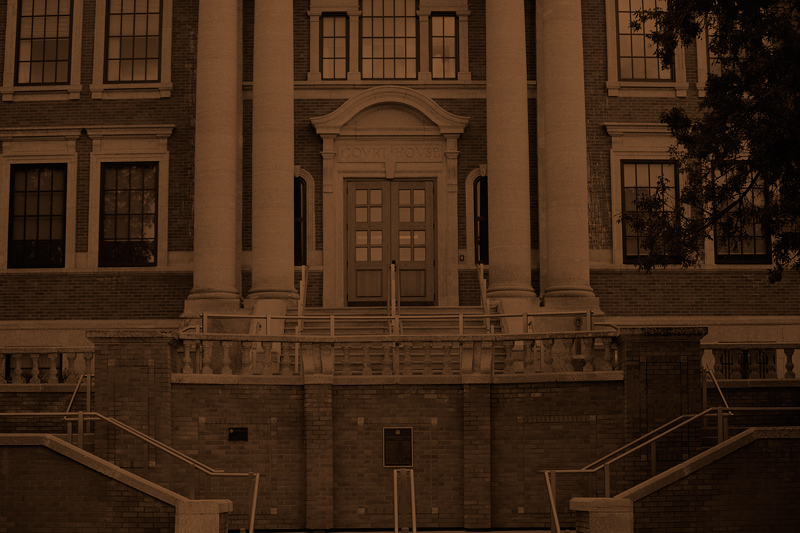 Swift Current is located in Southwestern Saskatchewan, on the Trans-Canada highway connecting Regina and Moose Jaw with Medicine Hat. It is in the heart of the Saskatchewan agriculture community, as well as the oil and gas sector. Swift Current benefits from one of the largest gas reserves discovered in recent Canadian history, as well as the recent development of oil projects in the Shaunavon area.

The City is home to approximately 16,000 people and has one of the lowest crime rates in Saskatchewan (or Canada for that matter). The City has recently undertaken a flurry of commercial and residential construction, including the construction of a brand new $30 million hospital and a casino and arts center.

The City is located a ½ hour from Lake Diefenbaker and sports 3 excellent 18 hole golf courses in and around the City. Other attractions include the Cypress Hills, located near Maple Creek, and the Swift Current Bronco’s, a perennial powerhouse of the Western Hockey League. The City is also just 6 hours from the Rocky Mountains, making it close enough to entertain thoughts of those weekend ski get-aways.

Prospective articling students with Anderson & Co. can expect a great range of workloads, areas of practice, and responsibility. We attempt to correlate your academic career with the needs of our clientele, resulting in an acute awareness of the law and its application to practical realities.

As far as academics are concerned, prospective candidates should have been relatively successful in their law school pursuits. One will also note the agricultural focus of the firm and its clientele, which implies that although not required, a farm background is a definite asset. At the very least we require lawyers with the ability to communicate on a personal level with our clients.

Given the difficulty of general practice and the quality expected in our articling students, in return for your talents, Anderson & Co. will deliver a salary near the top of articling positions for Saskatchewan. Additionally, one can expect an average work-week in terms of hours and the ability to participate in social functions (namely numerous golf tournaments) on behalf of the firm. We will also pay your Bar Course fees.

We consider a successful articling year ending in an association with Anderson & Co. in the years to come with the goal of ultimately attaining partner.

1.  LAWYER - Anderson & Company Law Firm currently has 9 Lawyers serving Swift Current and Area including a full time Branch Office in Shaunavon and satellite offices in Gravelbourg, Maple Creek, Leader, Beechy and Cabri.  Building a practice at Anderson & Company has tremendous opportunity for advancement for the right individual.  If you want to hear more about this opportunity and what our community has to offer, please email our HR Manager at anderson.company@andlaw.ca.